Originally from northern of India, the Bhut Jolokia (also called Ghost pepper or Naga Jolokia) was the strongest pepper in the world (more than 1,000,000 of Scovilles) from 2006 until 2010.
We’re still not sure of its variety. The Bhut Jolokia is an hybrid between Habanero (Capsicum Chinense) and Cayenne pepper (Capsicum Frutescens). Frequently used to make very hot spicy sauces, this powerful pepper has by the way a fruity taste.
It is however very surprising to note that the burning of this pepper is not instantaneous, but goes up and down slowly leaving the perfume of its fruit. 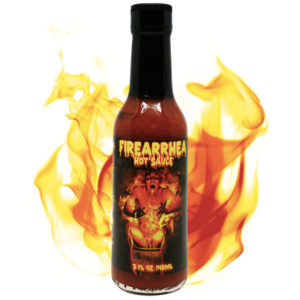 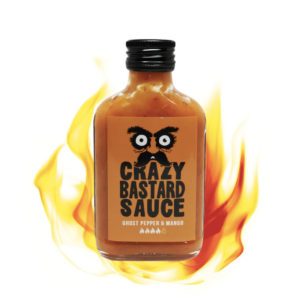 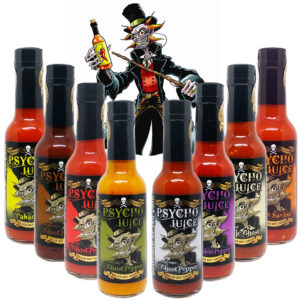 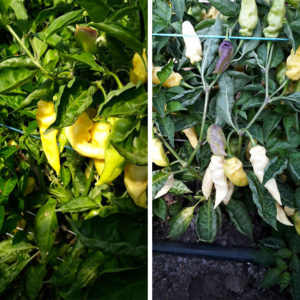 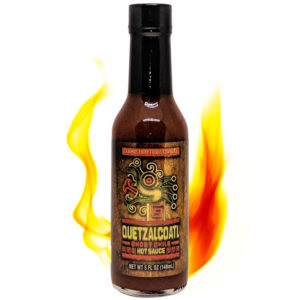 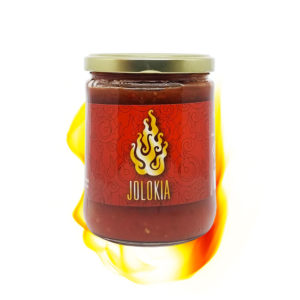 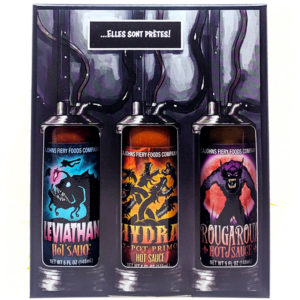 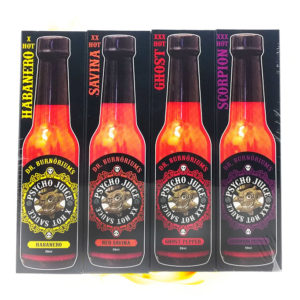 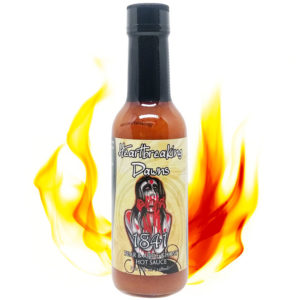 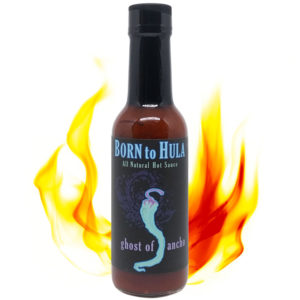 Born to Hula · Ghost of Ancho

Let Us Help You